Hobbes.A is a malicious SIS file trojan that drops corrupted binary that causes the application loader to crash on older phones that use Symbian OS.

Disinfection if user has not rebooted the phone

Disinfection is user has rebooted the phone

The Hobbes.A affects only phones that use Symbian OS version 6.1,which means that only old models such as Nokia NGage and Nokia 3650 are affected by the trojan. 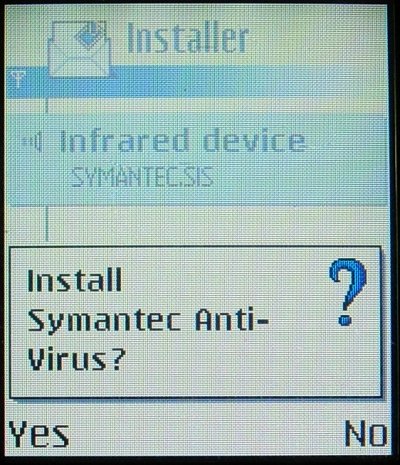 Hobbes.A pretends to be a pirated copy of Symantec Anti-Virus for Symbian phones. The installation package contains texts that instruct user to reboot after installation. 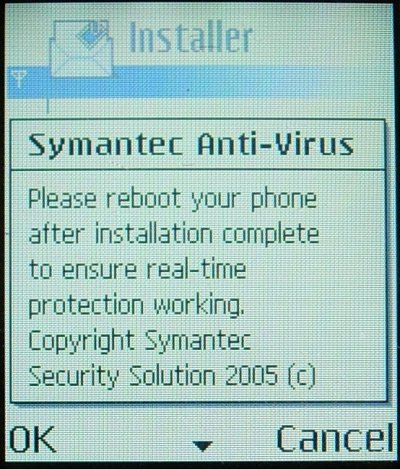 The corrupted binary in Hobbes.A causes OS to fail at boot so that none of the system applications are started. This means that all smartphone functionalities are disabled, calling and receiving calls on the phone works as normal.

Users who have a phone that is infected with Hobbes.A must not reboot their phone, as the damage caused by Hobbes.A is activated only on reboot.

When installed to the system the Hobbes.A installs corrupted version of FExplorer trying to disable FExplorer file manager, but fails as it installs it into incorrect directory.

Hobbes.A also installs several recognizer components to C: and E: drives, one of the components is a corrupted version of legitimate application which is missing it's other components and thus crashing on boot on older Symbian versions.