A remote administration tool (RAT) that bypasses the security features of a program, computer or network to give unauthorized access or control to its user.

This IRCBot connects to an IRC server at dark.bestunix.org, where it waits for commands from a remote user. The bot is controlled via messages sent to it.

Upon execution, Backdoor.Win32.IRCBot.AAS drops a copy of itself in the Windows System directory as:

This program takes advantage of the MS06-040 vulnerability. A specially crafted packet is embedded in the body of the program and is XOR'ed by 99h. The program will then wait for a "Scan" command from a remote user.

On receiving the command, the program sends the packet to all IP addresses that the remote user specifies. The payload of the packet is that it downloads a file from a URL and executes it. The URL the file is downloaded from is:

The file downloaded is detected as Backdoor.Win32.IRCBot.WT.

This malware connects to an IRC server and joins the password-protected channel #!e!, using a random nickname. It then waits for commands from a remote user.

To be able to gain access to the backdoor, the remote user must login to the channel and type the password: 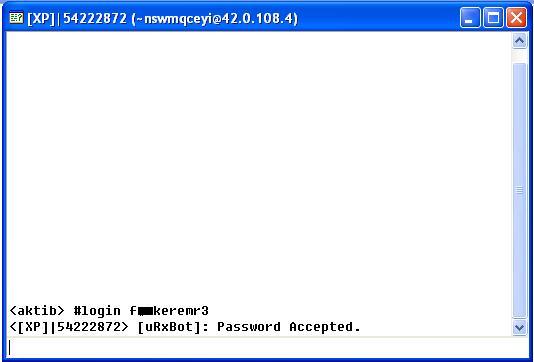 When successfully logged in to the BOT, the remote user can do the following IRC commands: 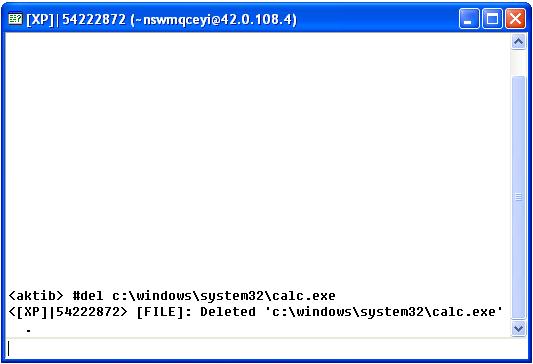 The remote user can also perform the following system commands:

This program creates the following registry key as its auto-start technique: