If you feel you want to remove Flexispy from your device, you can do that by doing the following:

When Flexispy.F is active on the device, it will record details of all voice call and SMS information and GSM location information, and then later send those details to the Flexispy server.

Flexispy.F is signed with a Symbian certificate so it can be installed even if device accepts only valid installation packages. And it's certificate has the necessary capabilities so that it can operate without Symbian OS alerting user. 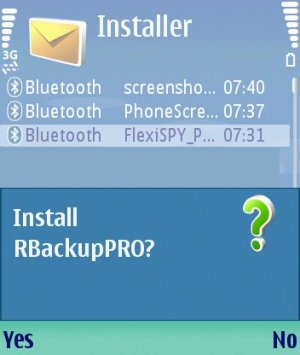 Flexispy.F is signed with an official Symbian signed certificate, that has been given to its developer Vervata. The certificate is given to software named RBackupPRO, which is the name that is visible in the certificate and in the uninstallation information. 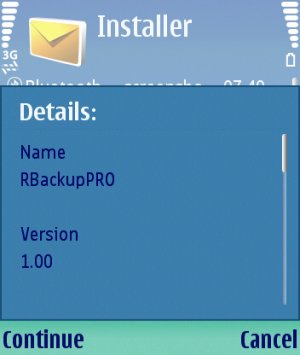 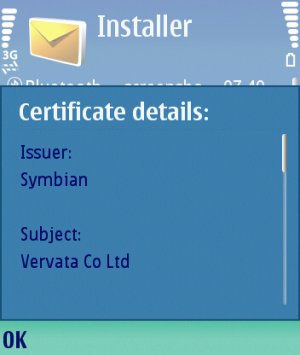 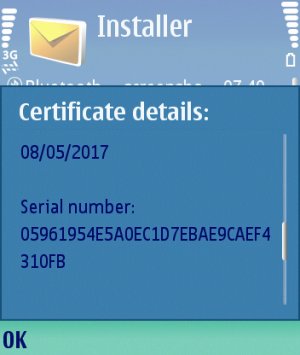