A worm that spreads via email, usually in infected executable email file attachments.

Email-Worm:W32/NakedWife is an email worm that spreads as an attachment called NakedWife.exe. The worm uses MS Outlook Address Book to find email addresses and sends itself to these addresses with the help of MS Outlook application. NakedWife has a destructive payload.

The worm is a PE executable about 74 kb long written in Visual Basic. The most probable origin is Brazil.

When the worm is run it shows a dialog box that looks like a ShockWave Flash executable animation's dialog. The dialog looks like: 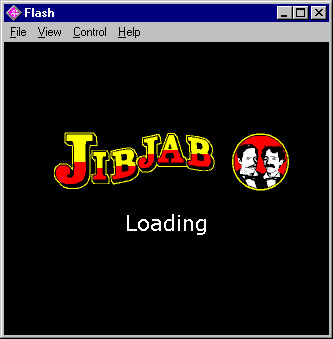 All menus in this dialog box are fake except the 'Help' menu. When a user clicks on it, the worm displays a messagebox:

It should be noted that the worm's file has an icon similar to ShockWave Flash executable animation files and can confuse many users.

After the worm sends itself it performs a destructive action.

A system attacked by this worm becomes unusable shortly after that.

where [Current User]is the name of an infected computer's user.