Music is an Internet worm written in Visual Basic that spreads itself as an attachment to email messages. The names of of attachments can be Music.com, Music.exe or Music.zip.

On activation the worm displays a Christmas-related picture and plays a tune as a disguise. Its activation effect usually looks like that: 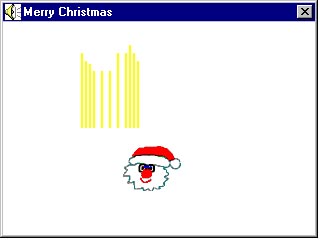 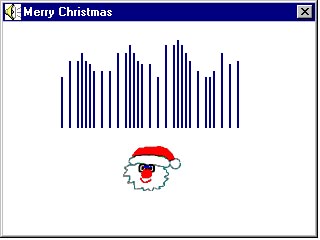 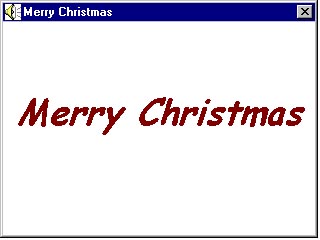 The messages sent by Music worm have the following subjects and texts:

The worm has three components: Dropper, Sender and WinSock library.

1. The first worm's component (Dropper) is sent attached to emails. When it is run, it copies itself to Windows system directory with SYSMCM.EXE name and registers this file in auto-run registry key, then plays a tune and displays pictures to disguise itself.

This worm's component doesn't send any messages. To spread further the worm connects two Inet sites and gets the rest of its components from there, copies them to Windows directory with the names: SYSDRV.EXE and SYSTMP.DLL

2. Second worm component (Sender), is downloaded from an Internet website and copied to Windows System directory. It then gets email addresses from Windows Addresss Book and sends infected messages (with Dropper attached) to these addresses.

The worm creates new registry key to run itself on each Windows startup:

It also creates one more key where it stores its internal data: